The open-air theatre owes its beginning to the Cornwall Shakespeare Festival in 1948, under the auspices of Penzance Town Council.

The first productions by this remarkable group of thespians included Harry Welchman (the celebrated idol of the West End) who performed ‘Twelfth Night’ and ‘A Midsummer Nights Dream’ co-directed by Ernest Pierce and Wallace Nichols.

In it’s first year the improvised stage was constructed of borrowed wooden beer crates and covered in imitation grass from the greengrocers.

After a successful festival in 1949 Penzance Town Council commissioned the building of the earth and granite stage that is still standing, and the planting of privet hedges. Thus the theatre was established and the festival prevailed.

In 1953 the ‘Merry Wives of Windsor’ was performed to celebrate the Coronation, reviving the Shakespeare festival to huge acclaim.

1954 saw the theatre’s first original production ‘Laodice’; a verse-drama written and directed by Wallace Nichols (poet, playwright, novelist and curator of the Passmore Edwards gallery in Newlyn). The play was performed throughout the summer every Tuesday, Thursday and Friday, contributing to the theatre’s first real season.

After a very wet mid fifties the theatre hosted a rave-review Arts Council exhibition of contemporary sculpture. Under the regis of both the Newlyn Society of Artists and the Penwith Society of Artists, the exhibition displayed the esteemed works of Barbara Hepworth, Henry Moore, George Ehrlich, Uli Nimptsch and Reg Butler.

Since these far of days the 1812 established Penzance Players were resurrected as the resident company in 1985 under the direction of John Bryant. John worked to create The Minack alongside Rowena Cade from 1953 until 1992 and was instrumental in producing Plein air theatre in the local area, contributing productions to the parks’ season up until 1997.

Supported by Penzance Town Council, the Acorn Theatre then drove forward the summer season from 1995 up until 2010. Many successful seasons of theatre, music and dance prevailed including the regular stalwarts in the early years of Footsbarn, Kneehigh and The West Cornwall Theatre Group, and later with Miracle, Bedlam, Theatre Rotto, Bash Street, Cube and Illyria.

Here’s to the future of this fantastic theatre! 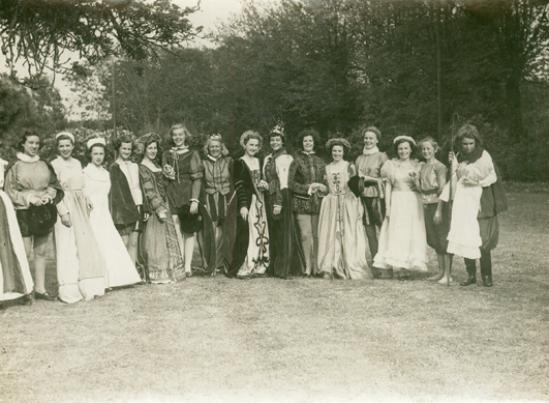 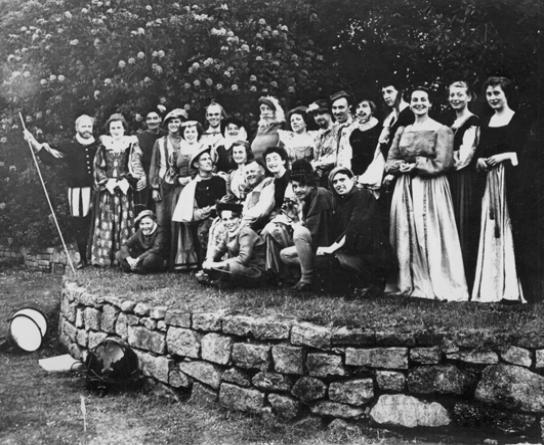 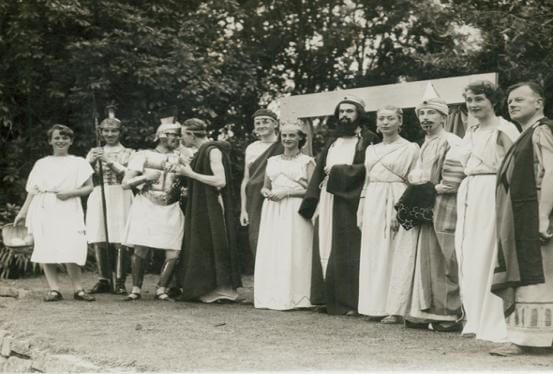